GAFFI (Global Action Fund for Fungal Infections) has published its third annual report demonstrating progress made in its mission to reduce illness and death associated with fungal disease worldwide.

A new model for reducing illness and death from fungal disease is being implemented in Guatemala and is providing the basis for a new toolkit to effectively educate health professionals, diagnose infections and supply affordable treatment (view here).  GAFFI’s focus is to leverage this emerging toolkit and work with health professionals, governments and partner organisations to combat fungal infections in AIDS and TB patients.

However, the challenges are complex and large and GAFFI is again calling on global health agencies, decision makers and medical opinion leaders to work with them to do more to save what they believe are over a million preventable deaths every year.

GAFFI President Dr David Denning, who is Professor of Infectious Disease in Global Health at The University of Manchester says by mapping the incidence of global disease in the world’s worst affected counties, what has become critical is the importance of improved access to antifungal drugs.

He explains: “GAFFI’s pioneering project in Guatemala paves the way for other regions and countries. Rapid non-culture tests, fast sample transport, advanced clinical training, mobile phone ordering and results delivery are transformational together. By scaling this and related models across the globe we will achieve our ambitions. In 2017 our key priorities remain establishing improved access for non-culture diagnostics and antifungal drugs.”

A Geneva-based Foundation, GAFFI is the major advocacy and fund raising body for a number of implementing partners, including governments and both national and international global health agencies. 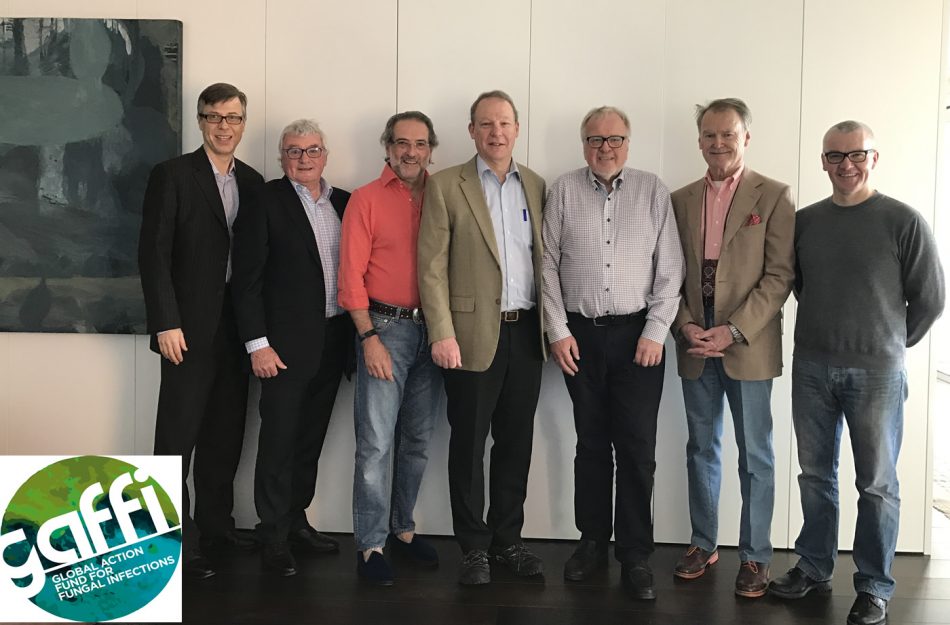 GAFFI achievements in its third year of operation, include: