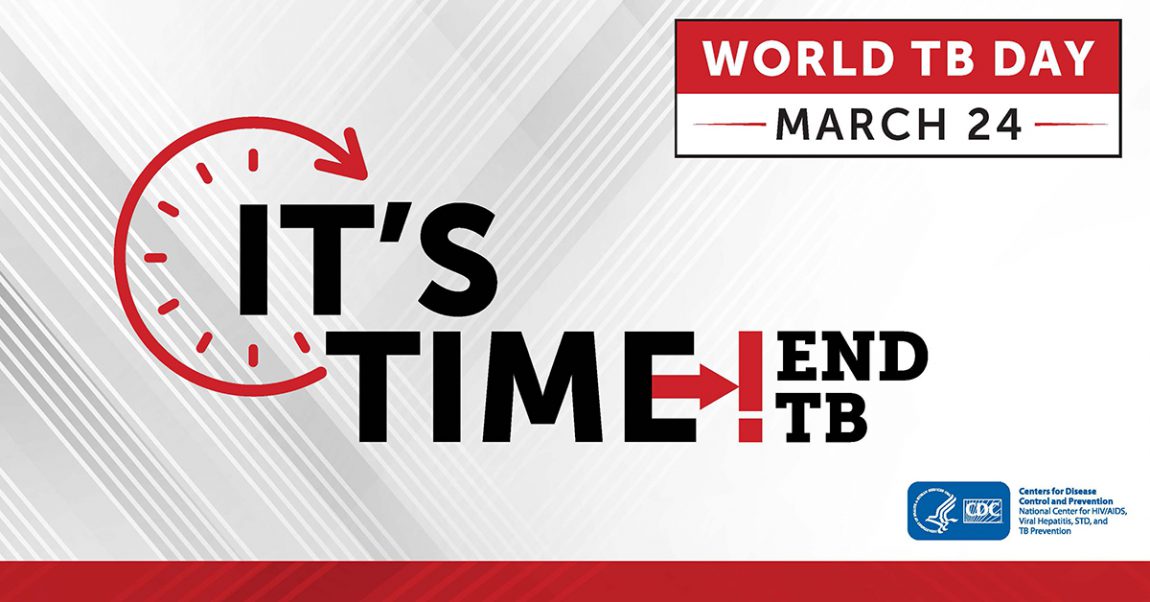 GAFFI urges governments to ensure fungal antibody testing, especially for aspergillosis, to be apart of all TB programs to reduce mis-diagnosis and diagnosis co-infection.