Fungi are silent killers, causing the death of over 2 million people every year – this makes fungal disease one of the top global causes of death ahead of TB and malaria. Globally, over 300 million people of all ages are estimated to suffer from a serious fungal infection every year.

Vulnerable people from countries in the global south are disproportionately affected and those afflicted with fungal disease live in misery due to morbidity, the inability to work and stigma. Limited diagnosis and poor measurement of disease morbidity means that the true scale of the problem is unknown.

GAFFI has been almost the only global voice for fungal diseases in terms of public and global health since 2013. We estimate that with more widely available diagnosis and treatment, the number of deaths could fall to below 750,000.

As a Geneva-based Foundation, GAFFI is the major international voice for fungal diseases – a neglected area, with tried and tested solutions, if only they were universally available.

GAFFI’S VISION is “A world free of Fungal Disease”.

As a Geneva-based Foundation, GAFFI is the major advocacy and fund raising body for a number of implementing partners, including governments and both national and international global health agencies. 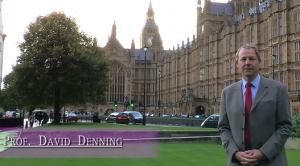 David Denning, GAFFI’s President explains the rationale for GAFFI and its key aims in this  video, filmed at The House of Commons, London, November 2013.

Most countries in Africa have yet to diagnose the NTD chromoblastomycosis, yet 6 cases per 100,000 in Madagascar 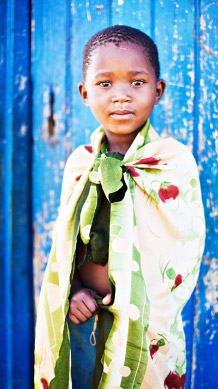